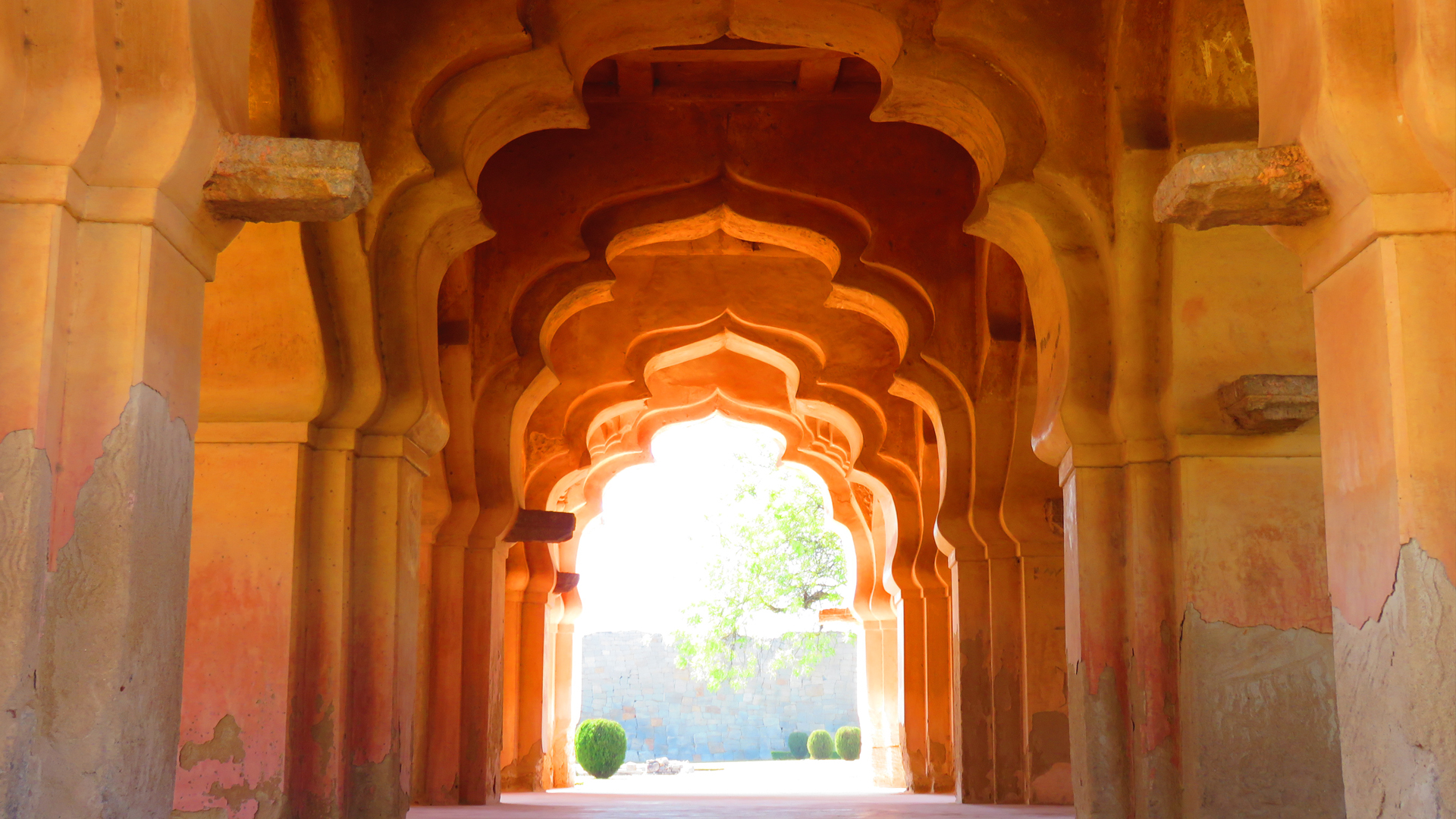 The week of the unexpected Gurus

~Surrender to what is, -NOW- You can’t surrender to NOW if you’re making plans for the future or looking back to what once was… Just surrender into NOW and Life will reveal itself~

The more we come into the now, leaving stress, worries and chaos behind… surrendering peacefully and patiently to where we are,

(Yes, even to the extreme busy and jammed roads of Canggu where you can’t miss 1 second of focus or you will be in trouble…!) the more interesting things, situations and persons will cross our path.

So apparently this is the week of the Gurus…

What is a Guru? And do you need one? Do you only have one Guru?

To me it means a highly developed spiritual teacher who will come across your path if you are ready for it… Who will guide you and help you to spiritually grow and develop. Who helps and leads you to into a state of higher consciousness.

Do you need one? Hmm, interesting question.. You can learn, discover, meditate all by yourself of course. In the end it’s only YOU who have to do it. BUT it will take a long, long time… maybe even many lifetimes (if you believe so).

With a Spiritual teacher or Guru this journey goes much, much faster. He or She already mastered the Subject of Yoga, Meditation or Healing and gained their knowledge which they can transmit either through energy, mediations or satsang. They make the teachings easier for us to understand.

So yes, in my opinion you do need a Guru and guidance if you want to spiritually evolve…. Can be anyone BTW! And this is maybe a bit tricky because many people only have 1 Guru which they follow they follow in live. But I believe you can have many Gurus and teachers who help you develop on different aspects in life. And… it can be a MALE or FEMALE 🙂

Yesterday I went to a seminar about Female Gurus. How much do we know about Female Saints? Can you name one? (Mother AMMA not included ;)) I didn’t know until yesterday.

I Noticed them on the Wall of the Yoga Shala this year.

Their stories, backgrounds and what they achieved to inspire thousands of devotees was impressive. Normally they go into the mountains or caves and stay there for a long time to do their spiritual practices, away from society so they will stay unknown.

With one of them yesterday I felt a strong connection energetically: Anandi Ma. She is from India but moved to America to spread hear teachings. Very devotional. When they were speaking about her life I suddenly felt very light in my head. Thoughts disappeared completely. She said in her teachings that you learn a lot of spiritual lessons in daily family life. Learn to be patient, kind, loving towards your spouse and children, tested everyday. Master Choa Kok Sui (My Spiritual Teacher and Guru from Pranic healing and Arhatic Yoga) taught the same

At the end of every lecture or session they always do some kind of ‘lottery’. Normally I’m not really interested in that and I would skip it. But this time I wrote my name anyway before the lecture so I thought I will stay this time to hear the result.

The price was for an upcoming yoga seminar/training this weekend from the same lady who was giving this lecture about the Gurus tonight. And then something really strange happened….

In a split second I realized ” It will be me, I will be there this weekend.”

I really didn’t know where this was coming from… But yes.. 5 seconds later they grabbed the paper with my name out of a very big pot of names!

So I will be in an unexpected training this weekend with an inspiring female teacher… to be continued.. 🙂

And last night we went to a documentary night, where we met another very interesting person. Christian will tell a bit more about him.

Hi, So I’m continuing this blog.

Last night’s movie was about 4 so-called ‘Transmitters’ as the maker of the movie explained. I had the privilege to talk to Philip, a very kind man from Australia, moments before the movie was shown.

He told how he had met all of these teachers. not because he was looking for a teacher, they just happen to cross paths. The first Indian Guru, Muktananda, founder of Siddha Yoga left an awe-inspiring impression on Philip as he was getting ready to capture the guru’s picture with his camera. The guru looked straight through the lens to him and transmitted energy called ‘Shaktipad’. Philip was then asked to carry his bags for the teacher and as Philip explained, he continued to carry his bags for 10 years.

When his beloved guru died he thought his spiritual journey had come to an end but he kept meeting extra-ordinary men who continued to inspire him and give him transmissions. From a Chinese Qigong teacher to a Vietnamese Martial-Arts/Healer, to a living Buddha in China.

The Vietnamese healer started with martial arts and then learned he had the responsibility to heal those who he might have hurt, so combined it with the art of acupressure. Within some years, he was the main therapist for the stars in Australia, amongst others Keanu Reeves whom he supported throughout the making of the Matrix.

The last years i’ve become more and more fond of Keanu, and found his movies John Wick 1-3 very interesting to watch, although extremely violent. The kind and loving person behind his acting though is mostly inspiring.

Anyway, as I’ve spend my life training in Martial Arts and combining it with Acupressure myself, I couldn’t help but imagine how my life would have been different, had I met some famous person who could then springboard me into the life of the rich and famous… would that have been the rewarding life I was looking for? Would the money, the appreciation from ‘important people’ and the fame give me what I’ve been looking for for so long?

Is heaven to be found out there, or actually within? All the teachers in the movie pointed into the same direction: it’s within…

As we were created in the image of God, we all are a part of it/her/him. I spend a big chunk of my life looking everywhere, but in… Thinking that a big house, car, income, beauty, would be the tools to give me what I deserve: Happiness.

Yes, I deserve happiness. The poor man sitting on a big box, begging for money, never came up with the idea to look inside the box he has been using as a chair for so long. Inside the box was all the money he would ever need.

I’ve been sitting on the box of happiness and bliss all my life. It is my heritage from God itself! I just were to busy begging that I never cared to look inside.

Thank you, Philip. Thank you all the ones who taught me lessons. It’s time to open up the box and see what God has given me!

May you all be happy for no reason, just as you are. 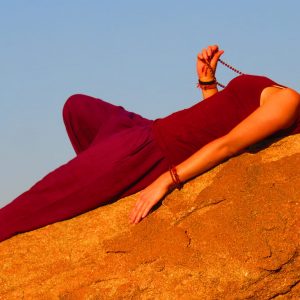 How the truth helped us run a tantric community

the breath: gateway to life & truth