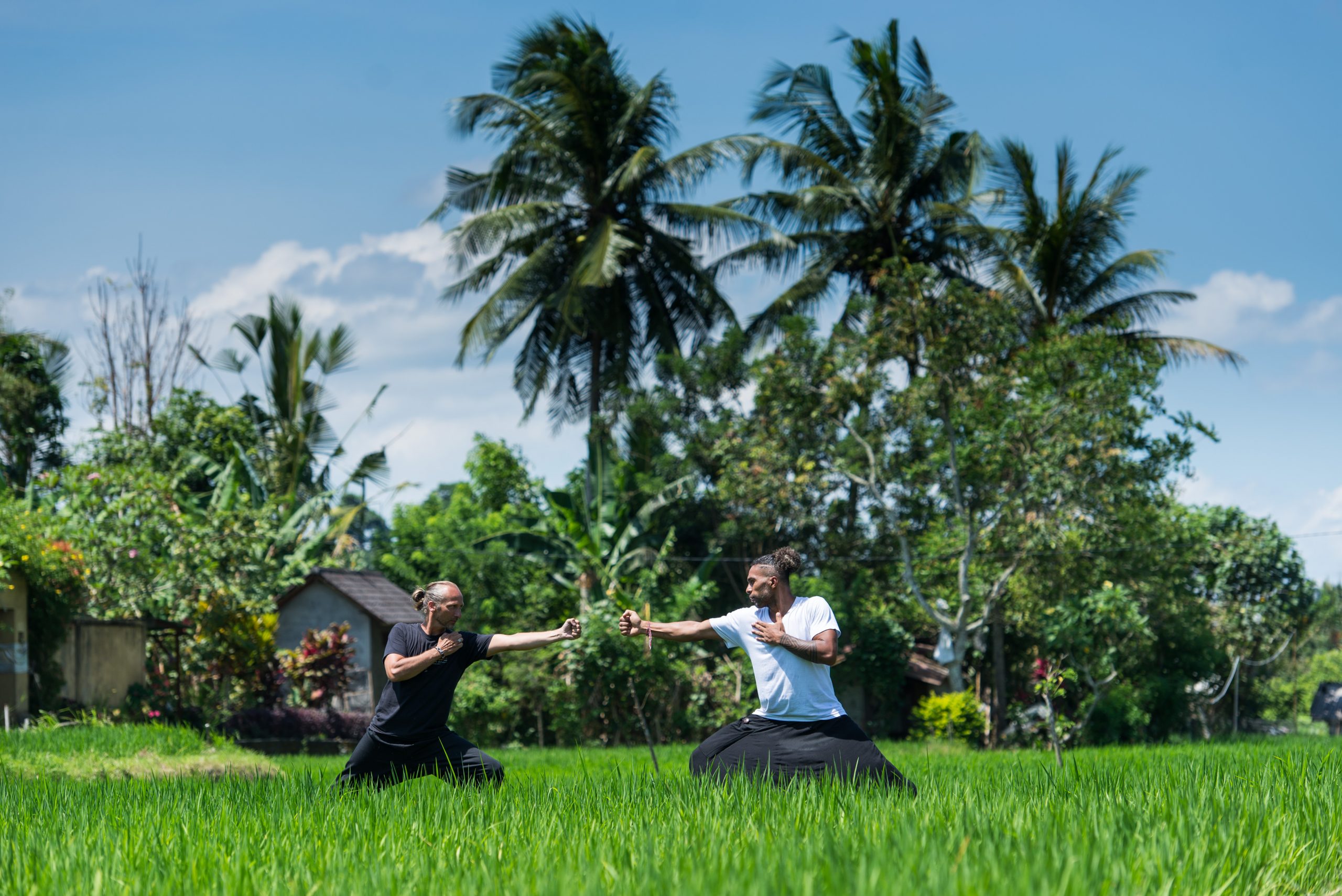 Men’s Circle: a necessity for all men

Last week I had the privilege to host 2 men’s circles during the ‘Tijdloos-Festival’ in the Netherlands. An amazing place to be and definitely something to look forward to next year!

I was there as a ‘consumer’, enjoying the free time with my wife and son. Every day different teachers, healers and artists would offer their workshops and concerts at different venues spread all over the area. The organisation apparently arranges a new schedule daily, depending on who would be there, what weather it would be and which venues were available.

My wife and I both jumped into the amazing list of yogaclasses, workshops and concerts, while there also was plenty to do for our 3-year old son. Again: a huge thumbs up for the amazing organisation!

But, as I participated very nice workshops here and there, I noticed that a lot was being offered for and by women, and not so much particular for men. So, we went to the management team and enquired if perhaps there would be any space left for us to share some workshops as well.

Surprisingly they replied there was indeed space for us! All we needed to do is on a daily basis inform them about what we would like to offer, and they would try to arrange a venue and place it on the schedule.

Seeing the huge amount of people that were there, and also trying to sense it the men would indeed be interested in this ‘spiritual stuff’, I first become hesitant but my wife reassured me (as she always does đź™‚ that this was the time to step up to the plate and go for it!

To add: I come from a place where I saw all men as cheaters, dominant rulers, assholes. I created this image due to my early childhood where I witnessed many men entering our home who where attracted to my mother, while my father was either away working, or didn’t seem to care. When I grew up, my beliefs created my reality where my partners cheated on me, so I also didn’t trust women anymore.

Anyway, the men’s circle was put on the schedule, and the next day around twelve brave men showed up. None of them actually had any experience in joining circles; most of them confessed they were sent here by their girlfriends…

I started with a playful exercise, where they were first confronted with the typical male energy of competition, seizing each other up, thinking less of yourself or less of the other because of this. Three men didn’t want to participate because of what it triggered in them. I asked them to please observe, but by all means don’t walk out. As I changed the ‘rules of the game’ they could observe that competition actually is meant to learn lessons, gain new insights, make new friends, not to defeat the other but give help or accept you are being helped.

After this I split the group into smaller groups, where they were invited to stand in the midst of the others, and then to share their insecurities on a physical level, only to be complimented afterwards by the rest about what they see and hear.

We ended in a men’s circle where I explained about the talking stick, about listening without prejudice, without labelling and talking only from the heart, staying present.

I was amazed about the depth of what was shared then, and the tears that were shed. Everybody provided the bedding where brothers felt safe, heard and accepted. The bond that was made there seemed timeless (like the name of the Festival :). I asked them the following: “you have now made a connection on soul-level. The next time each of you meet, don’t settle for a handshake, fist-pound or smile, but go for the hug that you all desire and deserve! Aho!”